To effectively respond to the health needs of our community, we must have a deep understanding of the challenges we face.

Much of what is responsible for an individual’s health and that of the broader community takes place outside of healthcare settings. Therefore, for a hospital to conduct a community health needs assessment requires a lot of listening and convening leaders and organizations that work daily with the challenges facing our county. This most recent assessment is possible because of the willingness of dozens of stakeholders working with Methodist Medical Center and Ridgeview Behavioral Health Services to identify the most significant issues facing the health and well-being of Anderson County.

All tax-exempt, not-for-profit hospitals are required to conduct a community health needs assessment on a three-year cycle and make the results publicly available. Although Methodist Medical Center serves patients from multiple counties, more than 50% of its inpatient and outpatient business comes from Anderson County. Thus, the assessment and its findings are limited to Anderson County.

Traditionally, public health was the role of the local health department. Faced with growing complex social issues and with health being such a multifaceted challenge, the players in public health have expanded. No single organization has the resources or expertise to meaningfully create sustained health improvement. The emergence of the new public health system is made up of traditional and non-traditional members who, by collaborating, have a greater capacity to see improved health outcomes.

The input from the following members of the Anderson County Public Health System has guided the discussion and decision-making processes which have led to the identification of the five most significant health priorities for Anderson County. Participating organizations provided representation at planning meetings:

Building Upon The First Assessment

The federal government modified its assessment guidelines in 2015 after taking into consideration the concerns of hospitals and health systems. Significant issues identified by the assessments are complex and at the core of many of the health issues facing communities. Many hospitals preferred not to completely re-do the first global assessment, because not enough time had passed to see measurable progress on initial priorities. The federal government gave hospitals the option of completely doing a new assessment or building upon the findings from the first assessment. Methodist Medical Center and Ridgeview Behavioral Health Services chose the later.

Working with the University of Tennessee-Knoxville School of Public Health, a process was devised to “build upon” the first assessment. In the Spring of 2016, the data for each of the 5 priority areas were compiled for the most recent year available, county demographics were updated, and a community health forum was held with 34 community leaders participating. An assessment tool, “Forces of Change,” was used from the Center for Disease Control’s national Mobilizing for Action through Planning and Partnerships (MAPP) framework. This assessment tool provided an analysis of trends, events, and factors that influence the ability of a community to improve its health status. 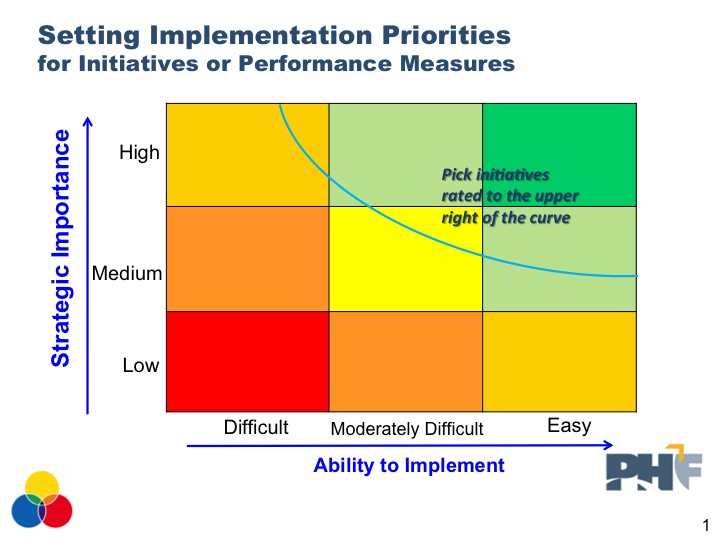 In the Spring of 2016, an assessment data team was formed with participants representing the hospital, health department, social service agencies, and funders. Each member was given a data notebook containing a summary report from the Forces of Change workshop, updated demographics and updated data for each of the previously determined 11 priority areas. Over a two-week period the team met to discuss the data, and using a modified Hanlon process answered and scored the priority areas based on the following: 1) How significant is this issue; 2) How serious is this issue; 3) How effective are the interventions; and 4) How feasible are the interventions?

In validating the data and prioritizing the issues, three tools were used which ultimately resulted in the five most significant issues.

After extensive discussion, the data team selected the following five health opportunities to focus on during the 2016-2019 assessment cycle:

After thoughtful discussion, the Data Team decided to modify one of the original health priorities. Asthma was felt to be too narrow a focus so the Team decided to change the priority to Asthma and Other Pulmonary Diseases.

A Review of Data 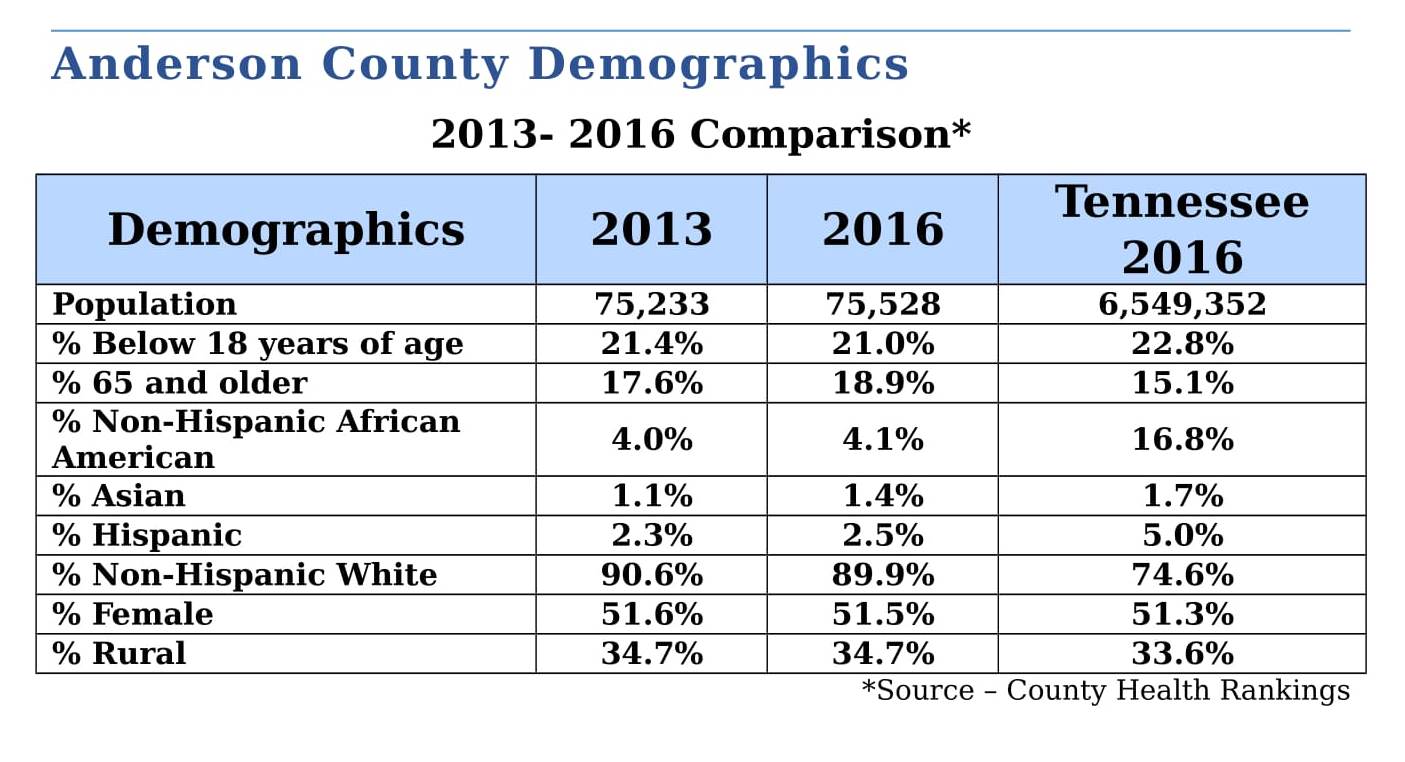 Forum participants, through structured and timed discussions, gave voice to their perceptions of the forces impacting the health of Anderson County. The group identified the top “most critical forces” and then determined the threats and opportunities created by those forces.

The most critical forces in Anderson County:

Substance Abuse in the United States, Tennessee, and Anderson County

Substance abuse is a pervasive, multi-dimensional epidemic that is impacting Tennessee families and communities and requires a coordinated and collaborative response. The abuse of prescription drugs, specifically opioids, is an epidemic in Tennessee, with disastrous and severe consequences to Tennesseans of every age, including overdose deaths, emergency department visits, hospital cost, newborns with Neonatal Abstinence Syndrome, children in state custody, and people incarcerated for drug-related crimes. 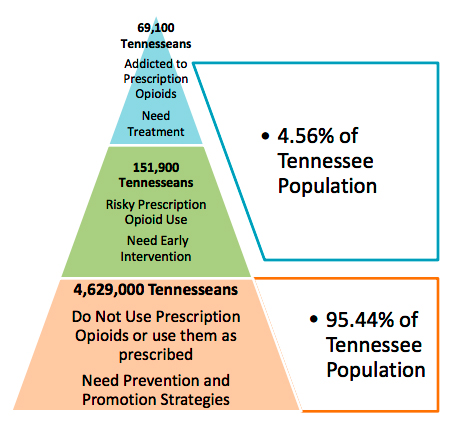 3. How Effective are the Interventions?

4. How Feasible are the Interventions?

Asthma in the United States, Tennessee, and Anderson County

Asthma is a chronic lung condition that causes inflammation of the airways (breathing tubes). Inflammation means the airways are swollen and produce mucus. During an asthma flare-up, inflammation increases and the muscles around the airways tighten, making them narrower. The swelling, mucus, and tightness of the airways makes it difficult to breath and causes symptoms such as coughing, wheezing, and shortness of breath. Attacks can be mild, moderate, or even life-threatening. http://health.state.tn.us/mch/asthma.shtml

Risk factors for developing asthma include allergies, family history of allergies and/or asthma, frequent respiratory infections, second-hand smoke before and after birth, low birth weight, and growing up in a low-income and/or urban environment.

Obesity in the United States, Tennessee, and Anderson County

More people are overweight today than ever before. In fact, almost 70 percent of Americans Aged 20 and older are overweight. And of those, about one third are considered obese. Being Overweight or obese are both terms for having more body fat than what is considered healthy. Both are used to identify people who are at risk for health problems from having too much Body- fat. However, the term "obese" generally means a much higher amount of body fat than "overweight." The differentiation between overweight and obesity is based upon one’s Body Mass Index (BMI). BMI is calculated from your height and weight. A BMI between 25 and 29.9 is considered overweight while a BMI of 30 or more is considered obese.

According to the most recent data, rates of obesity now exceed 35 percent in three states (Arkansas, West Virginia and Mississippi), 22 states have rates above 30 percent, 45 states are above 25 percent, and every state is above 20 percent. Arkansas has the highest adult obesity rate at 35.9 percent, while Colorado has the lowest at 21.3 percent. The data show that 23 of 25 states with the highest rates of obesity are in the South and Midwest. 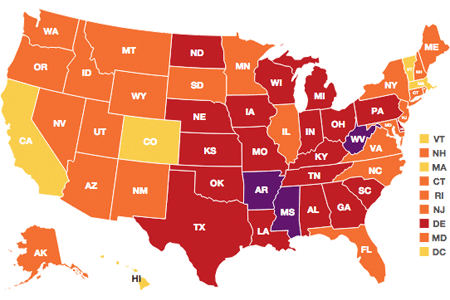 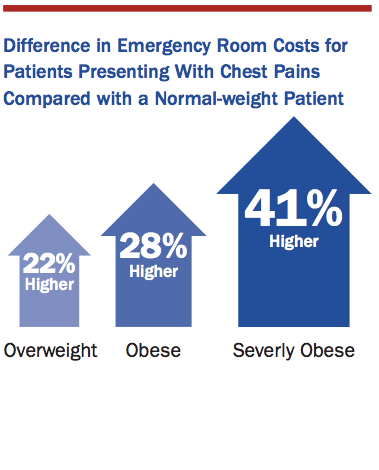 Obesity is one of the biggest drivers of preventable chronic diseases and healthcare cost in the United States. Currently, estimates for these cost range from $147 billion to nearly $210 billion per year. Additionally, obesity is associated with job absenteeism, costing approximately $4.3 billion annually and with lower productivity while at work, costing employers $506 / per obese worker per year. As a person’s BMI increases, so do the number of sick days, medical claims and healthcare cost.

Mental Health in the United States, Tennessee and in Anderson County

In 2014, there were an estimated 43.6 million adults aged 18 or older in the United States with mental illness in the past year. This number represented 18.1% of all U.S. adults. Mental disorders are also common among children in the United States and can be particularly difficult for the children themselves and their caregivers. 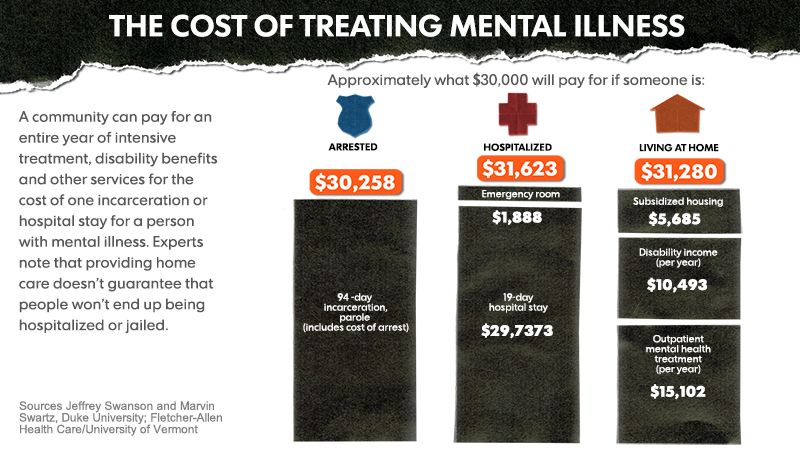 Diabetes in the United States, Tennessee, and Anderson County

Diabetes can affect many parts of the body and is associated with serious complications, such as heart disease and stroke, blindness, kidney failure, and lower-limb amputation. Some complications, especially microvascular (e.g., eye, kidney, and nerve) disease, can be reduced with good glucose control.

Also, early detection and treatment of complications can prevent progression, so monitoring with dilated eye exams, urine tests, and foot exams is essential. Because the risk of cardiovascular disease is increased in diabetes and prediabetes, blood pressure and lipid management, along with smoking cessation, are especially important. By working together, people with diagnosed diabetes, their support network, and their health care providers can reduce the occurrence of these and other complications. 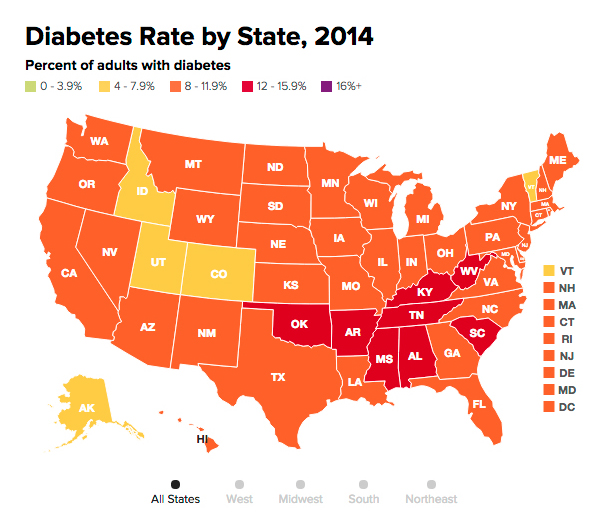 A Special Thank You

A special thank you to our community assessment partners who served on the assessment data team: