Ridgeview honors Alex Zucker for 18 years of service on board

Ridgeview honors Alex Zucker for 18 years of service on board

Oak Ridge, TN – Alex Zucker was recognized for over eighteen years of voluntary service to Ridgeview Behavioral Health Services following his final term on the Board of Directors in September. Alex and his wife, Joan Ellen, who also served on the board during separate tenures, made substantial contributions to the agency’s ability to fulfill its mission in providing quality behavioral health care.

Alex joined Ridgeview’s Board of Directors in 1995 and remained on the board for three 3-year terms, which ended in 2004. During that time, he served as vice chair and chair of the board for two consecutive terms. He also chaired the finance committee, the executive committee, and the personnel committee of the board. When Alex rotated off the board in 2004, he continued his interest in advocating for improved mental health services. When a vacancy presented itself, Alex graciously accepted the nomination to serve again in September 2007.

Alex’s contributions to the community extended beyond his years of service with Ridgeview. He was very active as a physicist at Oak Ridge National Laboratory and, prior to his retirement, ultimately assumed the role of acting director of the lab during a significant time in history. Alex has been involved in numerous other community activities and organizations and remains a devoted advocate for the Oak Ridge community.
“Alex has been an exceptional board member and an outspoken advocate for advancements in the mental health system. He represents voluntary leadership at its best, and his personal concern and commitment to advancing hope, healing, and recovery for the people Ridgeview serves is exemplary and greatly appreciated,” said CEO, Brian Buuck. 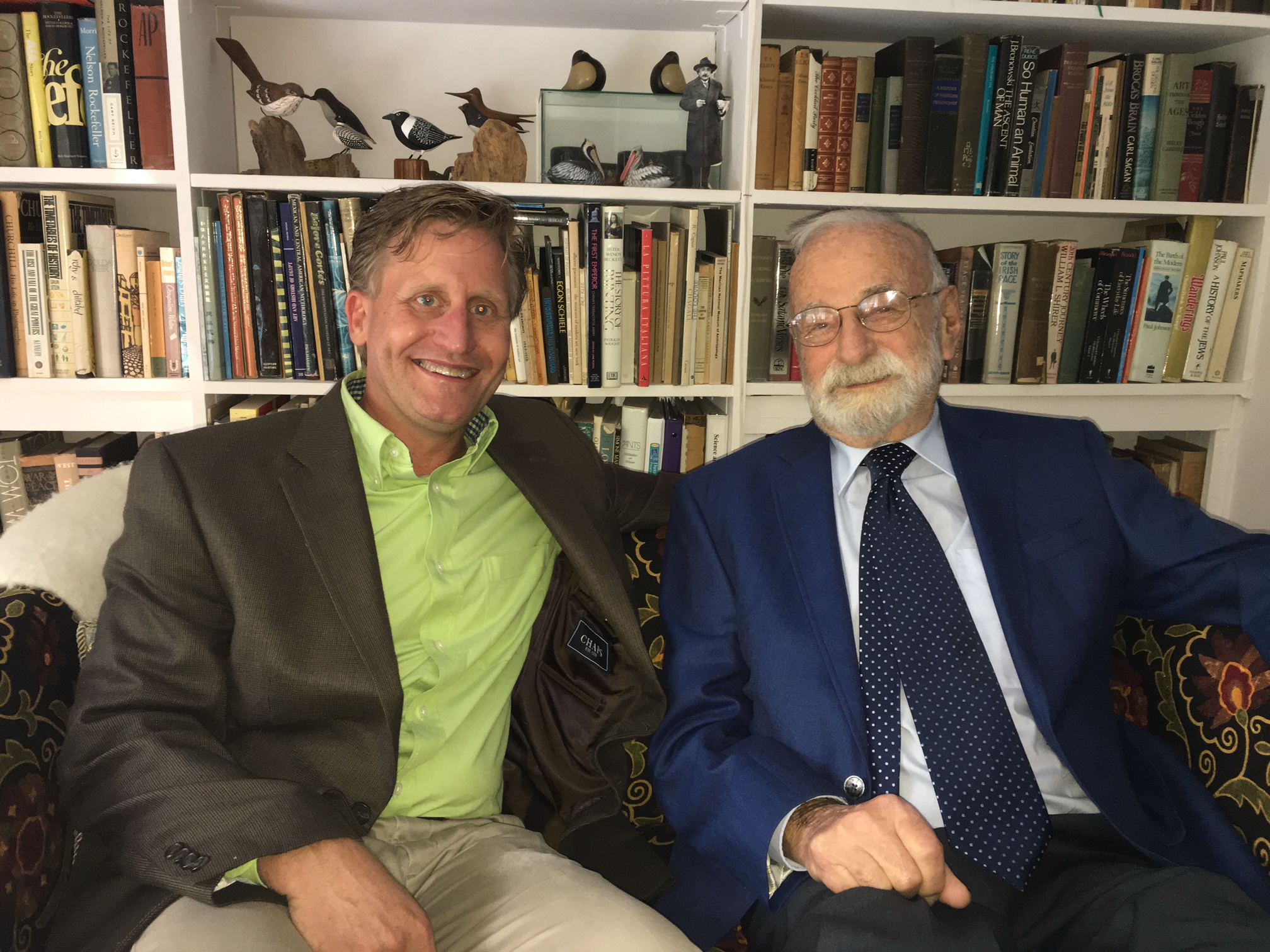