Nobody can make it out here alone

Nobody can make it out here alone

My wife and I have always enjoyed holding a newspaper in our hands, leisurely thumbing through pages of news and taking note of the op-eds offered by others. Recently, we were both struck by an opinion from Daniel P. Finney of the Des Moines Register that appeared in the Knoxville News Sentinel, August 18, 2019, where he shared his lived experience of undergoing treatment for major depression entitled, “Alone … out in the cold.”

Finney describes, in part, how relentless the depraved, sad feelings of depression can be to those who have not experienced it in its most severe form, saying, “When you’re depressed, everything makes you feel low. I think of depression like wind chill on the coldest part of winter. Sometimes the wind chill is intolerable and dangerous. Sometimes it’s barely noticeable. But it’s always cold.”

Depression is a complex condition and is caused by a myriad of factors. Finney cites the role that adverse childhood experiences, commonly known as ACEs, played in his overall development, and ultimately his major depression as an adult. Loneliness and a lack of empathy from others also played a critical role in his sense of isolation and need to, in a manner of speaking, pull his collar to the wind. As he states, “I share this not to engender sympathy for me, but to hopefully inspire empathy for others.”

Loneliness now plagues nearly half of all Americans, according to a recent study from Cigna: One in five Americans now report having no one to talk to when going through difficult times. Furthermore, our isolation from one another is so severe that former U.S. Surgeon General Vivek Murthy recently declared loneliness a public health crisis.

Kindness and empathy for Finney are keys to hope, healing, and recovery. “Kindness is work. It takes practice; it takes acceptance that you and everyone you know will sometimes fail.” He later adds, “You never know what someone is going through or where they are in life.”

Finney’s courage to share his story of lived experience seems particularly poignant as we begin September, which is Suicide Prevention Awareness Month. According to the Tennessee Department of Health, there were 1,163 recorded suicide deaths in our state in 2017, at a rate of 17.3 per 100,000 population. Suicide is a serious public health problem causing immeasurable pain, suffering, and loss to individuals, families, and communities nationwide. The causes of suicide are complex and determined by a constellation of factors, such as mental illness, substance abuse, trauma, toxic stress, and social isolation. As the rates continue to rise, so should our collective effort to assure people that they are not alone.

In 1975, Maya Angelou penned “Alone,” a poem with a solemn, rhythmic refrain, “Alone, all alone, nobody but nobody, can make it out here alone.” During this month, show kindness to yourself and to others, and practice empathy. It takes work, after all, and if you or someone you know is feeling especially low and alone, know Ridgeview is a local resource here to help.

Brian Buuck, CEO of Ridgeview Behavioral Health Services, urges, “If you or someone you know and love is at a breaking point, especially one so low they speak of wanting to end their life, take immediate action to get them help and reassure them they are not alone.” Here in the Anderson, Scott, Morgan, Campbell, and Roane County areas, immediate help comes from Ridgeview Behavioral Health Services who have caring professionals available to help at 865-482-1076, or through the Mobile Crisis Team, who is available 24 hours a day at 1-800-870-5481.

Ridgeview is a private, not for profit community mental health center with locations in Anderson, Campbell, Morgan, Roane, and Scott counties. 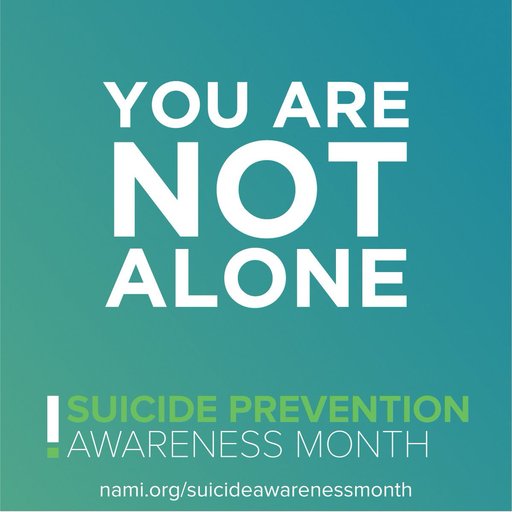 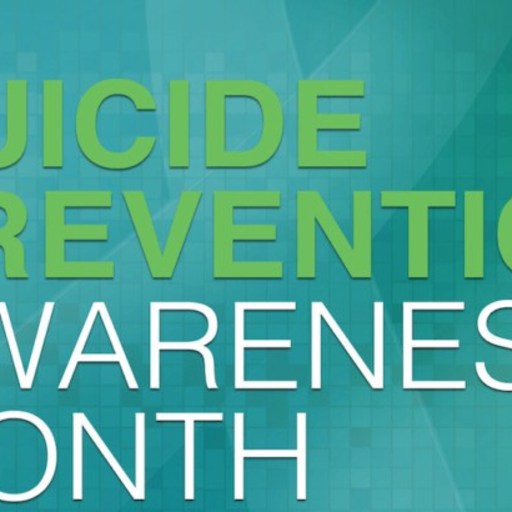